“I want to give the people of South Australia a seat at the table where decisions are made,” Mr Pallaras told The Greek Herald.

“It seems as if the concept of representative democracy in South Australia is fast disappearing and it’s about time that we had a government or system that represented the wishes of the people.

“I’m not happy with the standard of government and I think I can make an improvement.”

Talking about his priorities if elected as an MP in March, Stephen Pallaras referred to women’s safety, the insecurity for the elderly and the improvement of the state’s health system.

“I want to put women’s safety first. I will be looking to change laws relating to the trial of the offense of rape. Because rape, as I have known over the 45 years that I’ve practiced in criminal law, has the lowest – by a long way – success rate in terms of getting prosecutions, which means that every other offense, you’re more likely to get a conviction than you are for rape.” 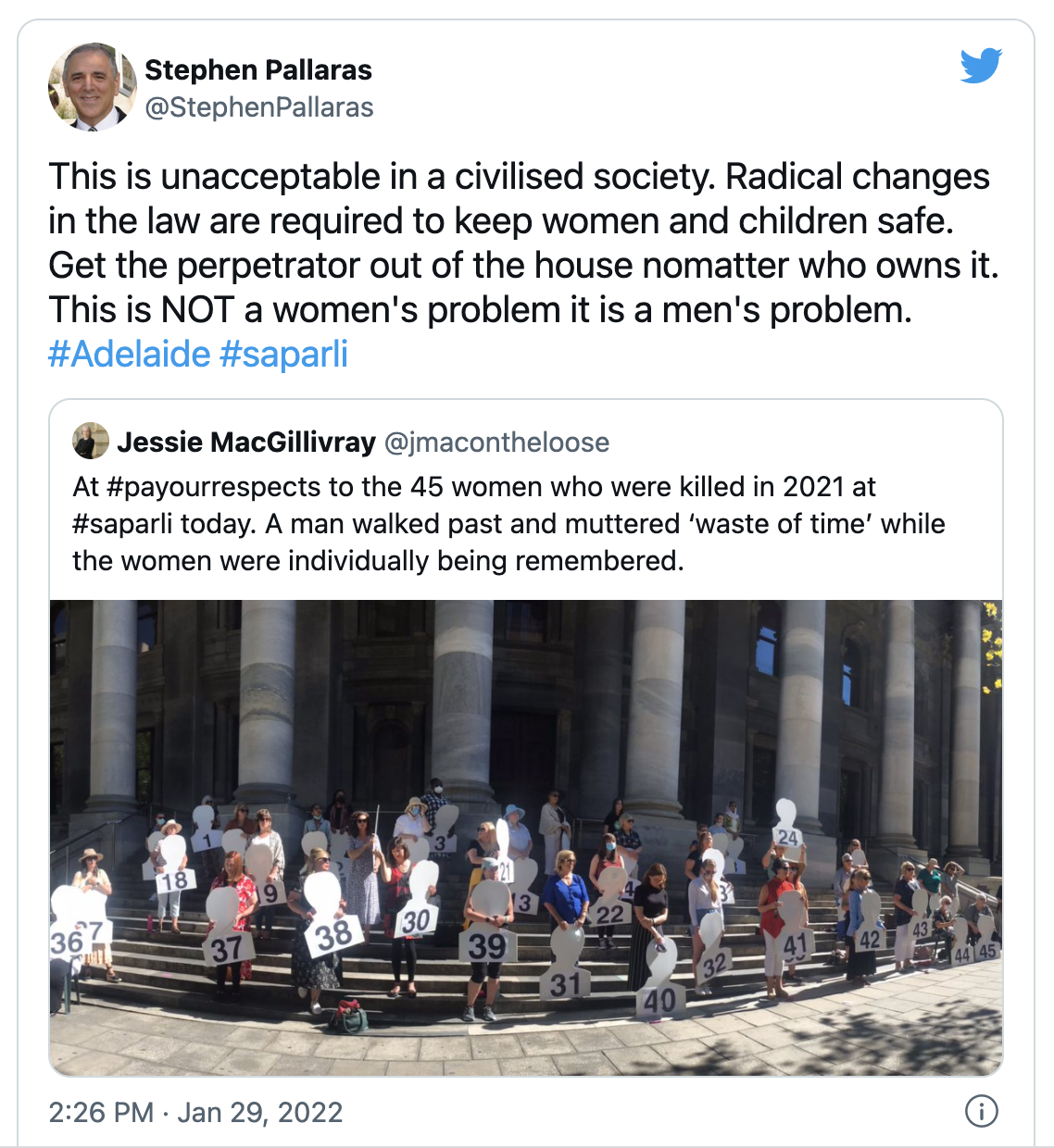 “At the moment we have two epidemics. One is COVID and the other is domestic violence,” said the Former DPP also expressing his dissatisfaction with the way the state’s elderly citizens are treated.

“Unfortunately, they are often treated as second-class citizens. They can’t generally afford to get into aged care homes and those who do, we found that they have been consistently assaulted.”

But the issues the founder of Real Change SA will endeavour to address do not end here.

“Our health system is another area of concern for me, it’s crumbling. It has suffered from inactivity from those who are running it.

“We have nurses and doctors who are collapsing with exhaustion. We have ambulances that are ramping for hours waiting to get patients into hospitals. Ambulance drivers are working double shifts. It’s simply not working.” 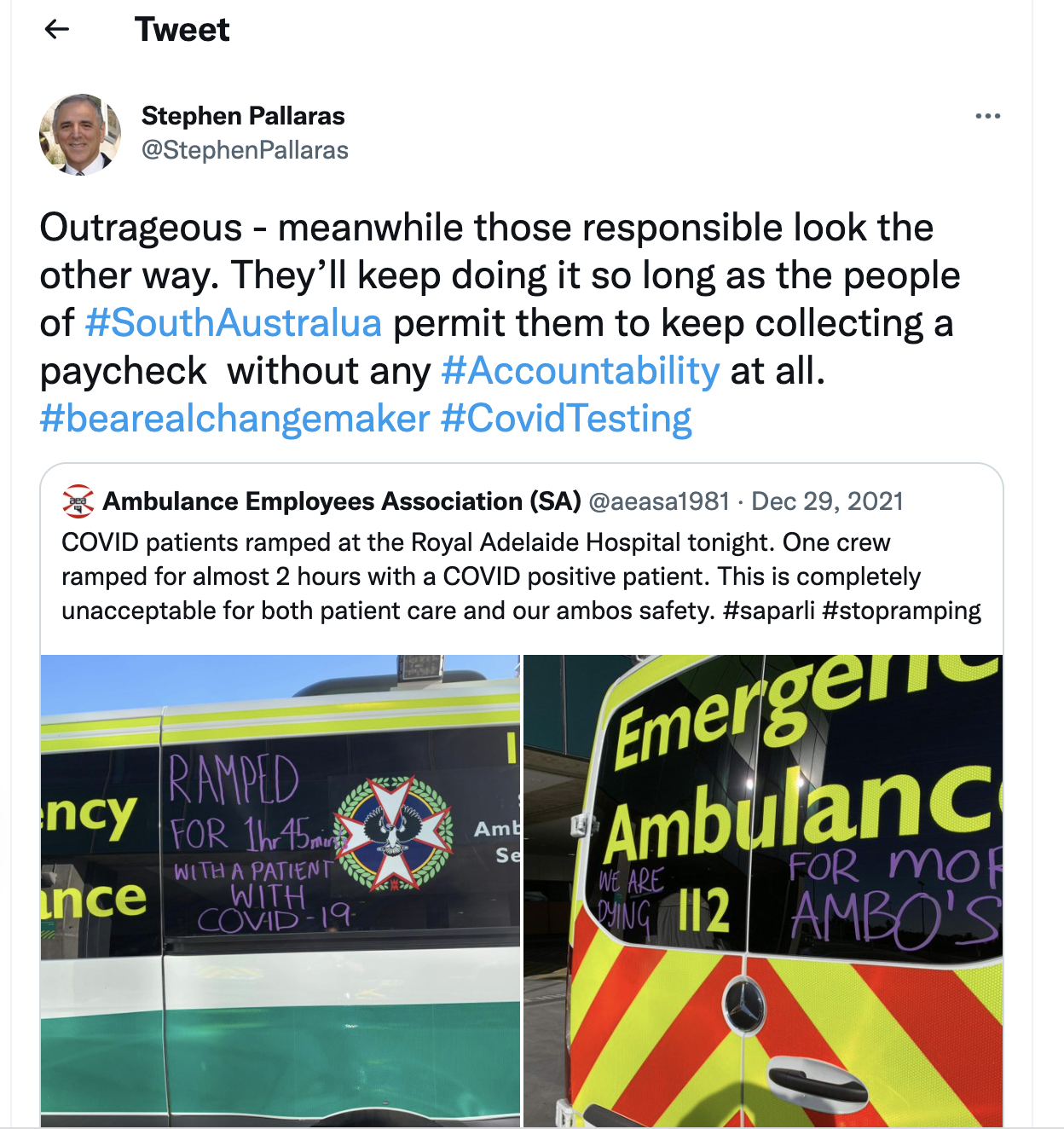 A proud Australian of Greek heritage whose family migrated to Port Pirie from the island of Kastellorizo in the 1890s, Mr Pallaras is also a strong advocate for multiculturalism.

“I’m a strong advocate for more diversity in all fields, particularly in the parliament, because we then get a view different to the traditional white, Anglo-Saxon one and an understanding of what affects people of different backgrounds.”

“I think South Australia is a great state, but there are many things that need fixing,” he said.